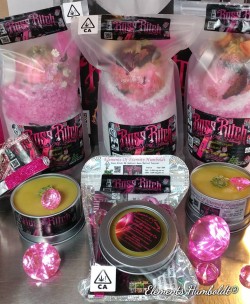 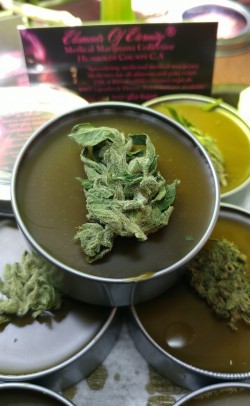 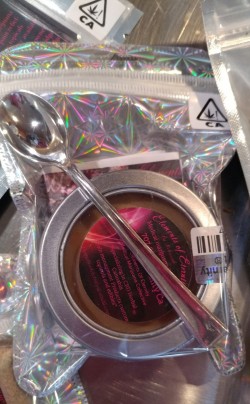 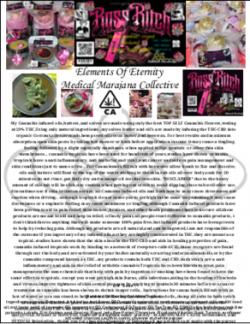 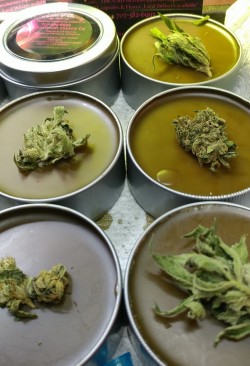 Elements of Eternity original formula recipe medicated medical marijuana topical salve,Taking years to perfect this amazing Formula,made with a unique blend of organic oils,i put my heart and sould into every batch,topping each topical with our signature bud flower.. ,pure RSO/THC/CBD oil,herbs and spices Works amazing for all kinds of topical elements such as aches and pains, migraines, excema, acne, bruises,, Burns, skin cancer and much more.My Cannabis infused oils,butters,and salves are made using only the best TOP SELF Cannabis Flowers,testing at 29% THC,Using only natural ingredients ,my salves butter and oil's are made with pure RSO,  AND infusing the THC-CBD into organic Coconut,olive,avocado,hemp seed oil,cocoa butter,and beeswax. For best results and maximum absorption,open skin pores by taking hot shower or bath before application,in some it may cause a tingling feeling followed by a slight especially numbness, when applied to lips,genitals  or other thin skin membranes... cannabis tropicals have been used for hundreds of years,studies have shown  cannabis tropicals have a anti inflammatory, anti bacterial and viral ,anti cancer and aide in pain management and skin conditions just to name a few..  although tropicals do not cause you to get high in the same way smoking,it may cause drowsiness or a euphoric feeling, may cause numbness or tingling,although Cannabis infused products have been proven to aid in pain relief, skin rashes , bruises, and other heath problems,there is no cure all,these products are meant to aid and help in relief, of body pains,all people react different to cannabis products, i don't think theres anything that will make someone 100% pain free,but infused products have been proven to help by reducing pain, Although my products are all natural,and can be ingested,i am not responsible of the outcome if you ingest any of my infused oils,as they are highly concentrated in THC,they are meant as a topical..studies have shown that the skin absorbs the THC-CBD and aids in healing properties of pain.. cannabis infused topicals work by binding to a network of receptors called CB2,these receptors are found through out  the body,and are activated by your bodies naturally occurring endocannibendoids,or by the cannabis compound known as THC..my products contain both THC and CBD,both which are a anti  inflammatory and aids in the relief of arthritis cannabis Topicals have been known to treat,pain managements the same chemicals that help with pain by ingestion or smoking have been found to have the same effect in topicals, except you wont get high,skin Burns, skin infections,aiding in the healing of bacteria and viruses,improve tightness of skin,sexual pleasure by applying to genitals 30 minutes before sex,cancer treatment as cannabis has been shown to shrink cancer cells,.  thank you for choosing Elements of Eternity,all my products are made with the purest ingredients, with the  most important ingredient of all LOVE.Rebeccah

*DONT WORRY YOU CAN NOT GET HIGH FROM THC-CBD TOPICALS,BECAUSE IT IS NOT ENTERING THE BLOOD SYSTEM OF THE BODY*** 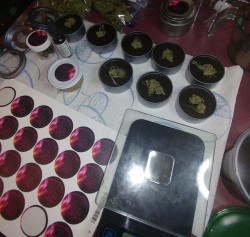 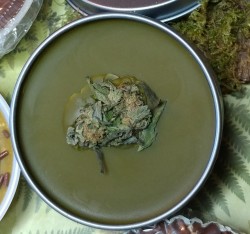 The following information is presented for educational purposes only