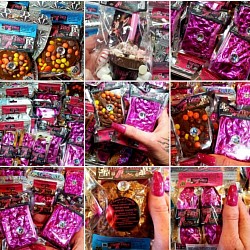 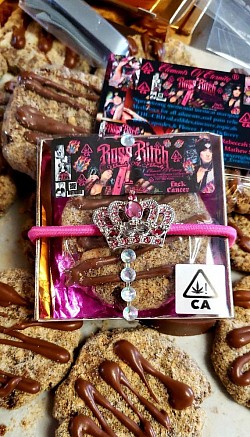 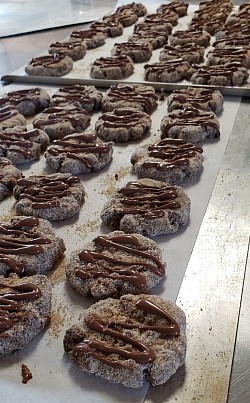 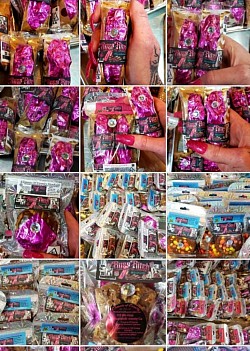 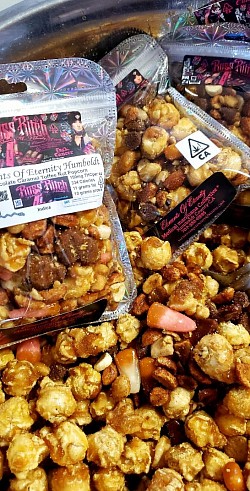 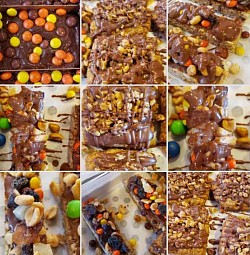 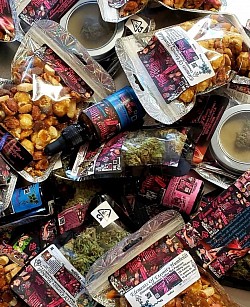 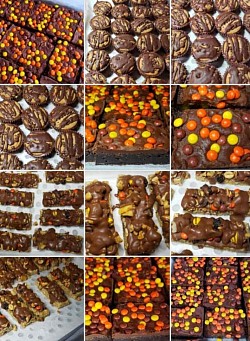 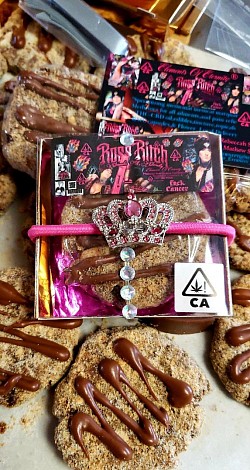 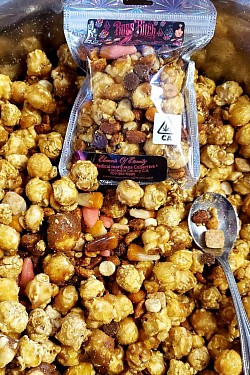 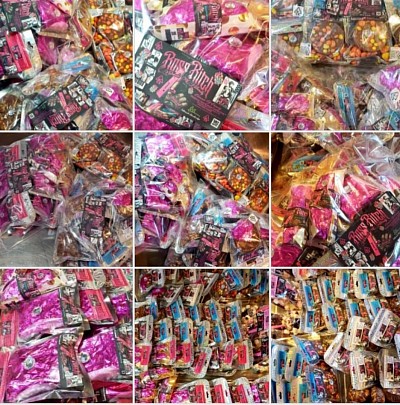 Elements of Eternity original  organic medicated edibles,i put my heart and soul into every Formula and recipe made with 100% organic ingredients,using top shelf cannabis bud flower to infuse our butters,and pure rso thc OIL ,NO eggs used, all Edibles are in the consistency of soft fudge/ nougat,chocolate,butters,protein bars, and nut mixes... some in 2 oz sealed container with lids, some in compliance sealed packaging, all my Edibles are NO BAKE recipes, I do not bake any of my Edibles to preserve THC and CBD  genetic DNA profiles of the medical cannabis bud flower that was used...as well as long shelf life, my Edibles can last 6 months in refrigerator and up to 15 months in freezer, store Edibles in refrigerator, pop out edible to cut into smaller portions or eat with a spoon, take out 1 hour before use to soften edible.. if you don't see anything you like that is available elements also offers custom orders just let us know what you have in mind and we can make it for you 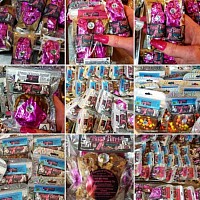 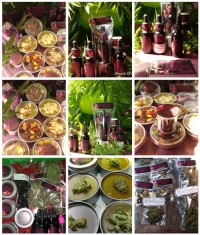